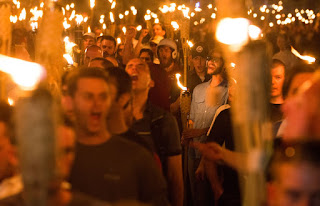 What is important and what is not

I think of myself as a peaceful man.   I went out of my way to avoid conflict until I realized that there are people out there who not o...